Links to ICT: innomine has a track record of 10 years to work with ICT and SME ecosystems in Hungary and in Central-eastern Europe. innomine worked with 50+ ICT companies on specific R&D and product development or international expansion related complex matters.

Innomine is a member of the Alliance ICT cluster (50+ memebers) and has a direct reach to regional and European ICT companies with several involvements. Innomines founder (Dr. Gábor Vicze) is member of the board of the ICT Association of Hungary with almost 500 members and was member of the executive board of DIGITALEUROPE.

Dr Gábor Vicze was one of the initiators of the Hungarian Industry40 platform and is currently leader of the innovation working group.

Links to multipliers: innomine has been worked for Microsoft for 8 years to dynamize ecosystem of ICT companies. This project included to analyze, select and advise approx. 300 projects/yearly in Hungary. innomine has been involved into the program with Microsoft also on EMEA level, worked in most Central-Eastern European countries.

Links in Central-Eastern Europe: innomine has worked in 10+ European countries, especially in Central-Eastern European region. Currently acts as Digital Innovation Hub for the Cloudifacturing project. While working with Microsoft and DIGITALEUROPE innomine has established a strong network in Europe with ICT Associations and other multipliers. Innomine is the member of I4MS supporting organisations programme, and supporter of ADMA (European Advanced Manufacturing Support Centre) program. 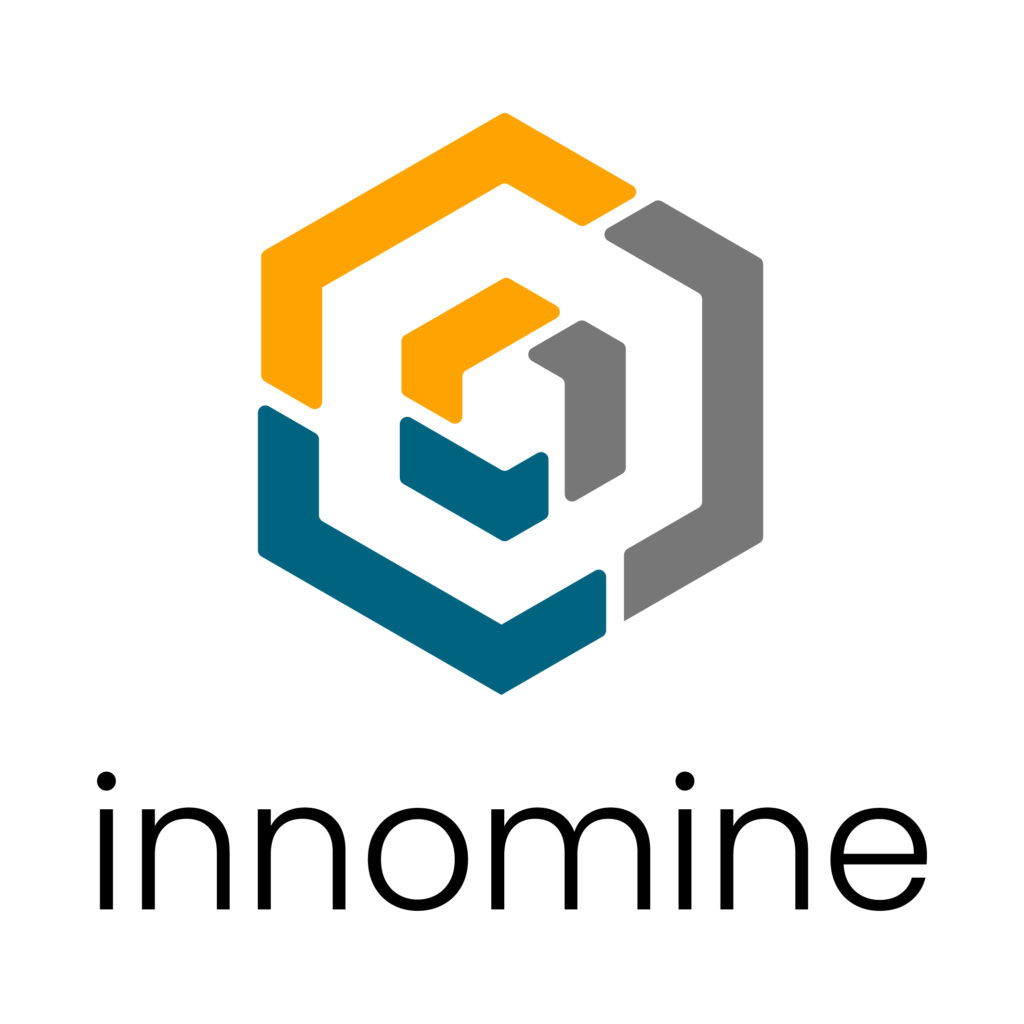